Went with my family on our annual vacation to the Outer Banks, NC. Big highlight there was climbing Cape Hatteras Light:

(A straightened version of that image can be found here

(Yes I know this isn’t actually the Fresnel lens, don’t @ me) pic.twitter.com/RggncTy5zj

The view of the Atlantic from the top of the lightouse 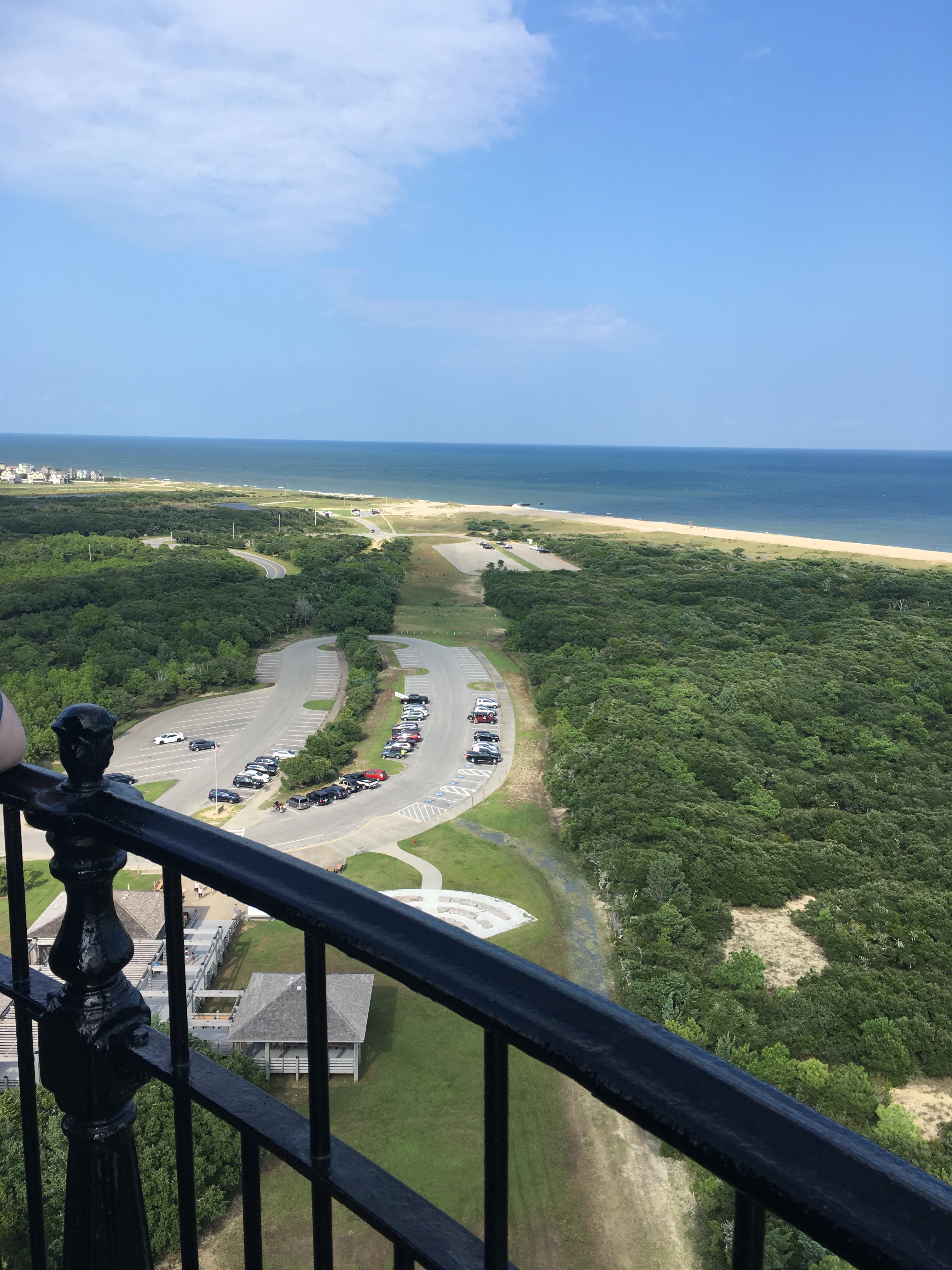 The scar through the woods from when they moved the lighthouse is still clearly visible. The original position of the lighthouse was next to the grassy patch on the beach. 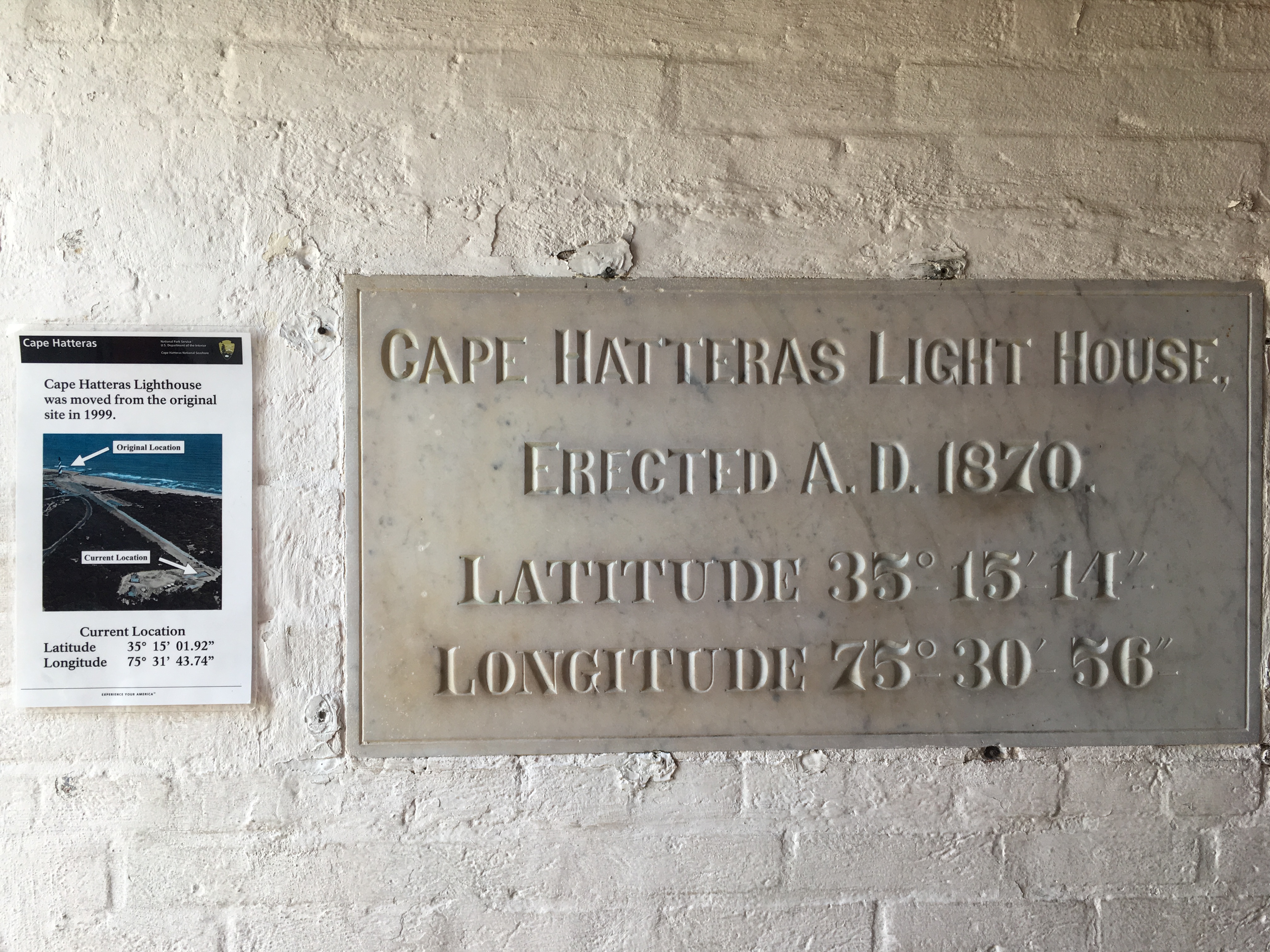 Went to Chicago to visit family. Going through TSA before the flight out, we noticed a six-pack of beer that the TSA had seized (Sixpoint Resin IPA, so this was some good stuff). This inspired me to create a drinking game:

Setup: Take your six pack and get in the TSA security line. You’ll want to keep it hidden until after you go through the ID/boarding pass check

Game start: The game begins when the TSA agent tells you that you can’t bring the beer on the plane.

(Matt will not be held responsible for any penalties, legal or otherwise, incurred to players of the game. Drink responsibly.)

Also, stopped by the Museum of Science and Industry

Video of a Mold-A-Rama machine in action 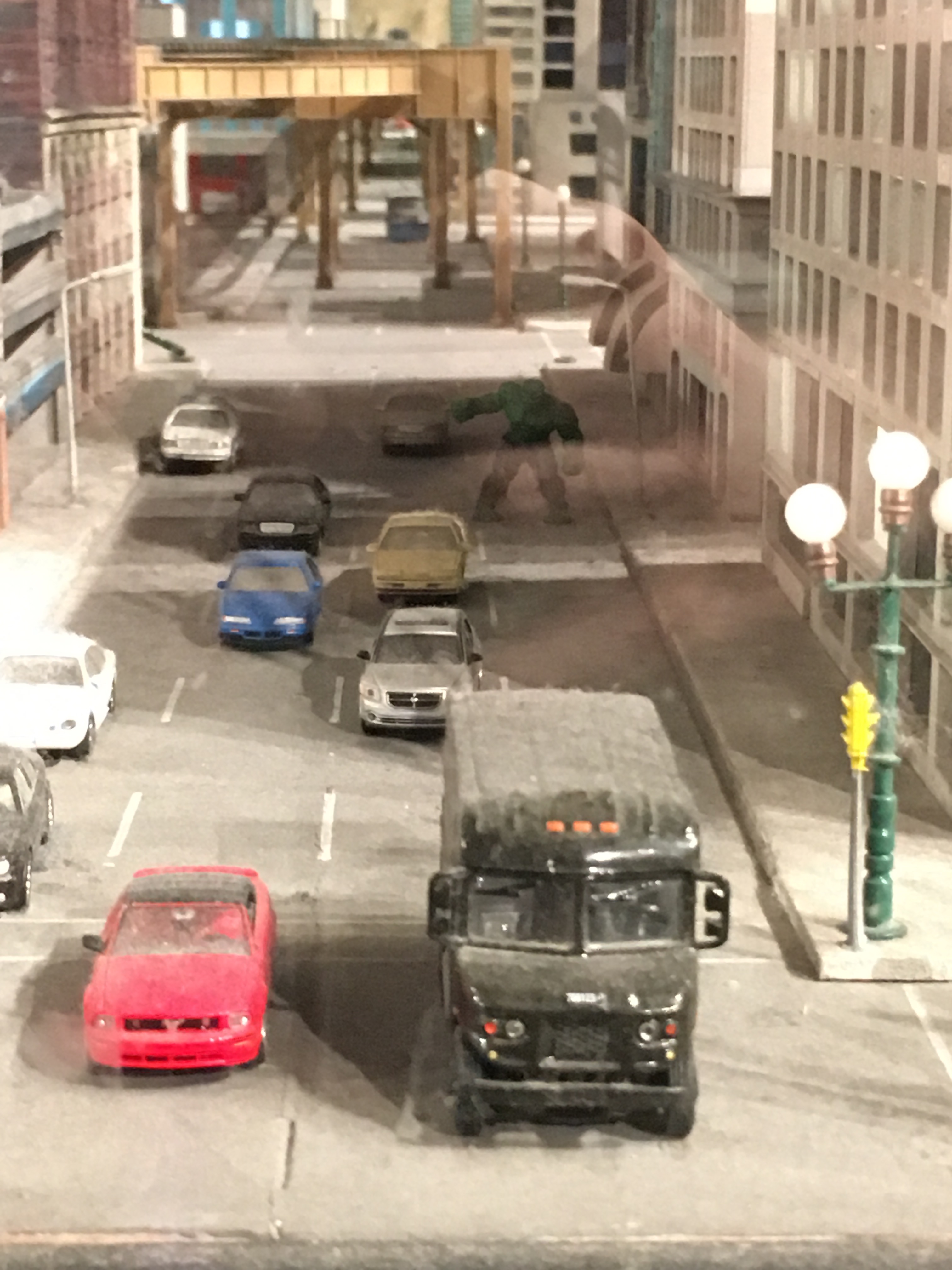 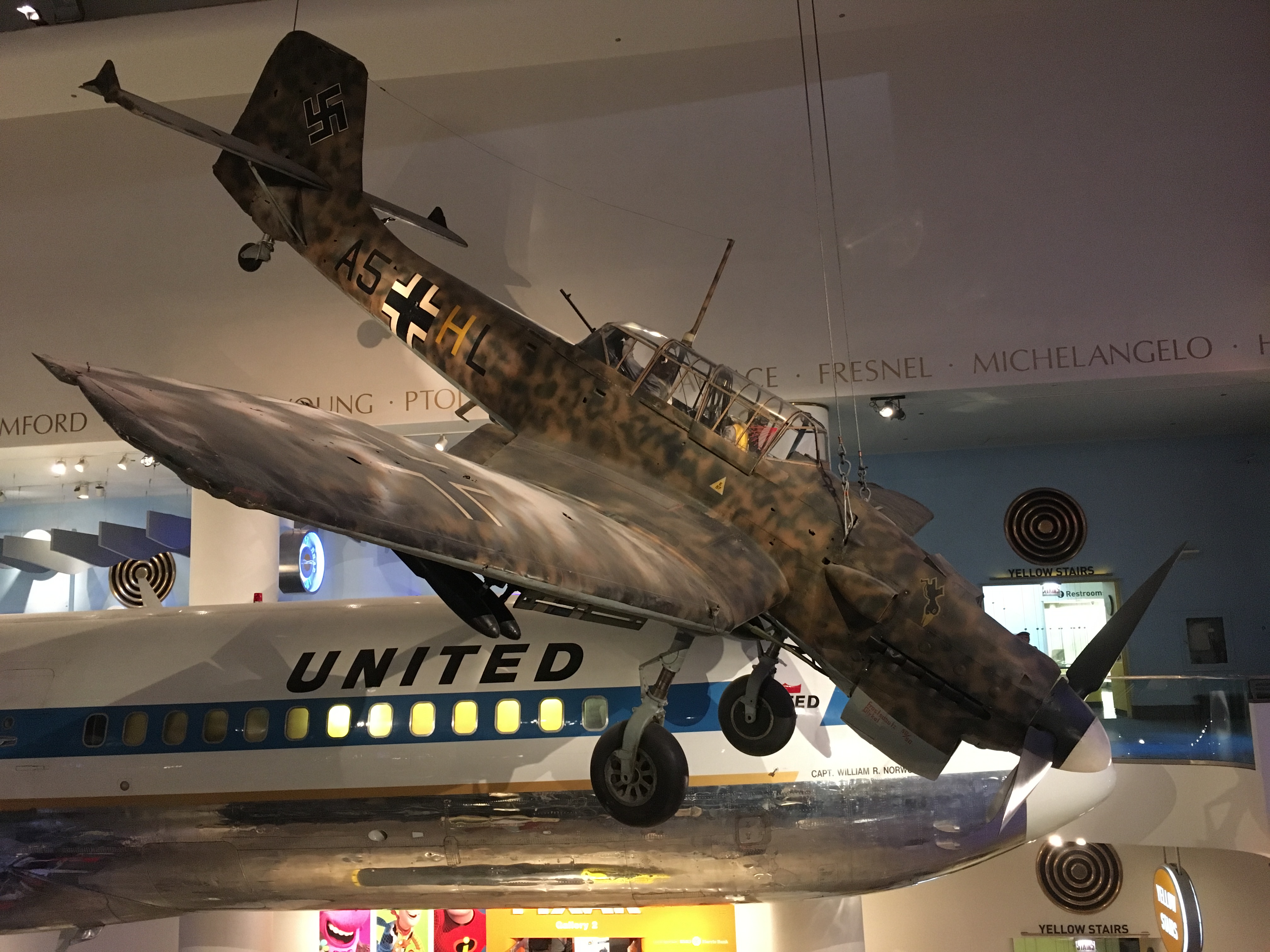 Could’ve spent the whole afternoon pressing this button repeatedly. Sound of a Tesla coil in and whistle from the coal mine in the background

This is a very funny light puzzle game where you portray a hole controlled by a raccoon. I don’t really want to say more that that. Pick it up on PC/Mac for $13 or iOS for $5

Adds the key featuring missing in the original Overcooked: online multiplayer. Of course, I haven’t actually tried that out yet, so it might be crap for all I know. I bought this on Switch, and it’s clearly just a lousy PC port (UI the wrong size, awkward menu controls). Get this on PC and you’ll be much happier. (I have the original on PC, and it’s great.)

I’ve only gone for one run since the last blog post; it’s just been too hot and humid. Today it was 70 degrees, and I was just about to go for a run when it started raining. I swear I’m not making excuses.